Cyclone veered south and ended up missing us completely, so it became a non event for us.

Two shifts left on this swing…

Absolutely in love with this song right now…

So I see this 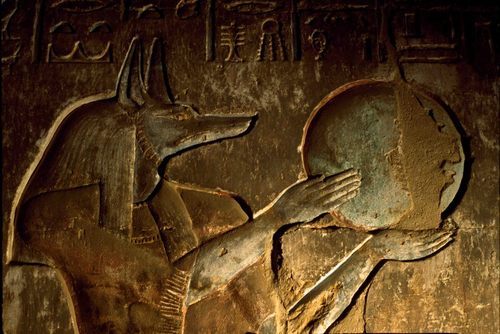 and all I can think is 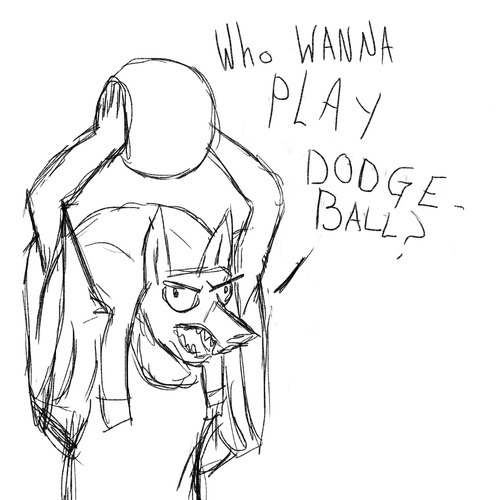 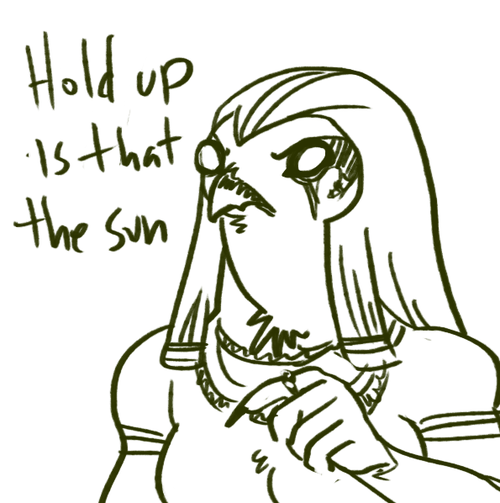 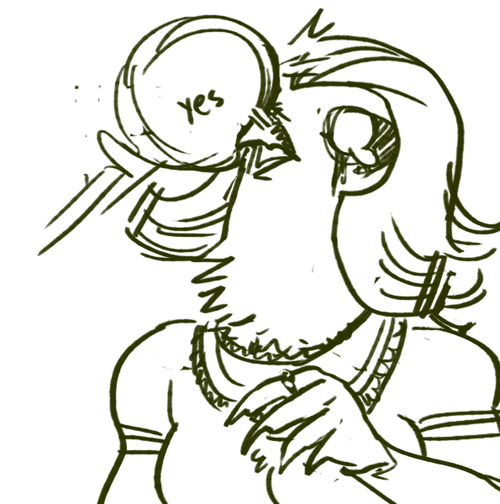 oh my god this got so many notes

“I hope nobody shoots me with a gun. I don’t want to get shot over a joke because I know my obituary will be like ‘he finally went too far.’“

Instead of all the prequel and sequel movies coming out, they should start making equels – films shot in the same time period as the original film, but from an entirely different perspective

There are movies that do this. as a series, I’m not sure about.

but one movie I remember quite well for this was Vantage Point.

Jumping in video games seems to be a necessary form of movement, yet in real life we rarely, if ever, jump on a daily basis.

Site has been put under red alert. All operations have ceased and lockdown will be in effect shortly.

Not sure if the cyclone will actually hit us. But after an incident several years ago, no one takes the chance anymore.

For the first time, researchers have demonstrated that CO2 captured from the air can be directly converted into methanol (CH3OH) using a homogenous catalyst. The benefits are two-fold: The process removes harmful CO2
from the atmosphere, and the methanol can be used as an alternative
fuel to gasoline. The work represents an important step that could one
day lead to a future “methanol economy,” in which fuel and energy
storage are primarily based on methanol.

“Direct CO2 capture and conversion to methanol using
molecular hydrogen in the same pot was never achieved before. We have
now done it!” Prakash told Phys.org.

Over the past several years, chemists have been investigating various ways of recycling CO2 into useful products. For example, treating CO2 with hydrogen gas (H2) can produce methanol, methane (CH4), or formic acid (HCOOH). Among these products, methanol is especially attractive because of its use as an alternative fuel, in fuel cells, and for hydrogen storage.

The chemical industry currently produces more than 70 million tons of
methanol annually because the simple compound also serves as a building
block for many larger compounds, including two of the most highly
produced organic compounds, ethylene and propylene, which are used to
make plastics and other products.

A key factor in the CO2-to-methanol conversion process is
finding a good homogeneous catalyst, which is essential for speeding up
the chemical reactions so that methanol can be produced at a fast rate.
The problem is that these reactions require high temperatures (around 150 °C), and unfortunately the heat often causes the catalysts to decompose.

In the new study, the researchers developed a stable catalyst based
on the metal ruthenium that does not decompose at high temperatures. The
catalyst’s good stability allows it to be reused over and over again
for the continuous production of methanol.

“Developing stable homogeneous catalysts for CO2 reduction to methanol was a challenge,” Prakash said. “Majority of the catalysts stopped at the formic acid
stage. Furthermore, we needed a catalyst that could reduce carbamates
or alkylammonium bicarbonates directly to methanol. We have achieved
both with our catalyst.”

With the new catalyst, along with a few additional compounds, the researchers demonstrated that up to 79% of the CO2
captured from the air can be converted into methanol. Initially the
methanol is mixed with water, but it can be easily separated out by
distillation.

Looking at the work from a broader perspective, the researchers hope
that it may one day contribute to a methanol economy. This plan involves
developing an “anthropogenic carbon cycle”
in which carbon is recycled to supplement the natural carbon cycle. In
nature, carbon is continuously being exchanged, recycled, and reused
among the atmosphere, oceans, and living organisms, but nature cannot
recycle the carbon from fossil fuels as quickly as humans can burn them.
Humans could counteract some of the CO2 we release by converting some of the carbon back into an energy source such as methanol.

More information on the anthropogenic carbon cycle can be found in this Perspective piece by Olah, Prakash, and Alain Goeppert.

As a next step, the researchers plan to lower the catalyst operating temperature and improve its efficiency.

“We will continue the studies to develop more robust catalysts that
work around 100 to 120 °C,” Prakash said. “We would like to perform the
chemistry in a preparatively useful way, wherein there are no solvent or
reagent losses.”