THIS IS REALLY IMPORTANT, GUYS

The folks following me here on Tumblr may or may not know that I work at Six Point Harness animation studio (the folks behind Nickelodeon’s El Tigre, MTV’s Good Vibes, The Drawn Together movie, and more). And you may or may not know that Six Point is home to Ed Skudder and Zack Keller, creators of the Mondo series, Dick Figures. You probably remember it from posting animated gifs of the characters doing funny things on your tumblrs a lot. 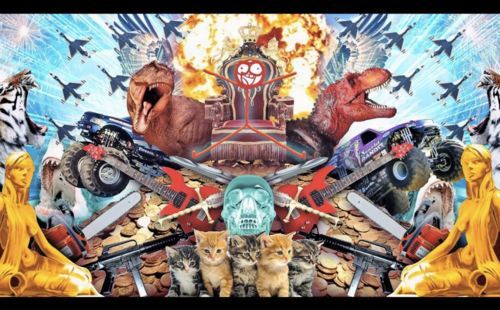 The style of Dick Figures is very much about using simple character designs to allow animation quality you wouldn’t normally be able to pull off with a youtube series budget. The people here work very hard on it, and have really made something to be proud of.

Some fans have expressed interest in a Dick Figures movie, so Ed and Zack have decided to take it to kickstarter. Crowd sourcing the movie like this means that they would be able to make it their way, without having to rely on producers who would turn the process into a matter of committee approval and quite likely turn it into something completely different than the creators envision.

Funding this project would be amazing, it would completely revolutionize the options available for the creators of animated features in this day and age.

The kickstarter is asking for $250,000 for a half-hour special, but if we make it to $700,000, we can produce a full hour and a half feature film. Contributing to this kickstarter, or even just spreading the word along means you are personally supporting the livelihood of every person in our studio. 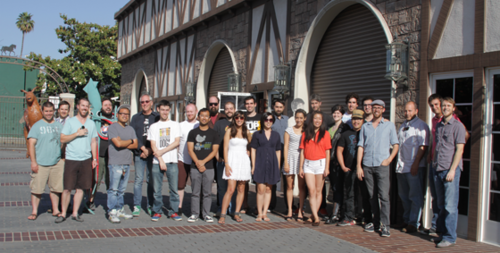 And I cannot stress how much that means to all of us.

I’ll tumblr for ya: Oh my God 666 Burger has the most entertaining About Page

“The point of a burger is the meat, it should taste like animals, not toppings, it should feel like a meal, not a snack and it should make you feel privileged to be a meat-eater.”

“Our meat is locally sourced from cows that have been raised humanely…fuck that actually, humanely is a common…

one day I’ll get onto it.

“After hours of waiting, they finally got the servers back up! Demon ass kicking begins!” ~ Princess Luna 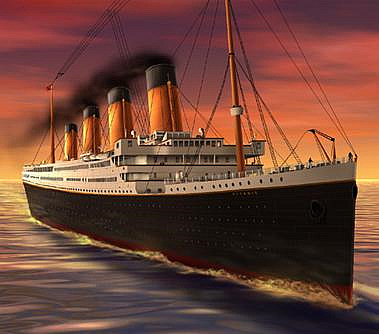